The market town of Mold is located in the county of Flintshire, North East Wales.

The town’s claims to fame include:

The Mold Gold Cape – an Early Bronze Age ceremonial cape, some 3700 years old, made of gold, which was found in 1833 by workmen quarrying for stone;

Novelist Daniel Owen – who was born in the town in 1836 and has been described as the ‘Welsh Dickens’; and

The Mold Riots – in which four people died after soldiers fired on crowds protesting at the treatment of Welsh miners by an English manager at a colliery in nearby Leeswood.

In October 2019, Theatr Clwyd marked the 150th anniversary of the riots by staging a reenactment on the streets of Mold.

Mold was the first town in Wales accredited to the international Cittaslow movement, which promotes environmental, social and economic sustainability.

More information about Mold can be found in this Wikipedia article. 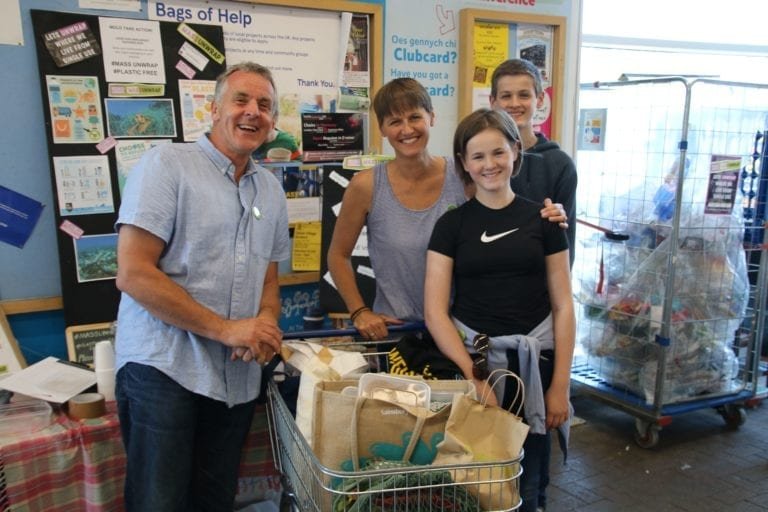